Roth Conversion - What It Is, How It Works, & When To Do One 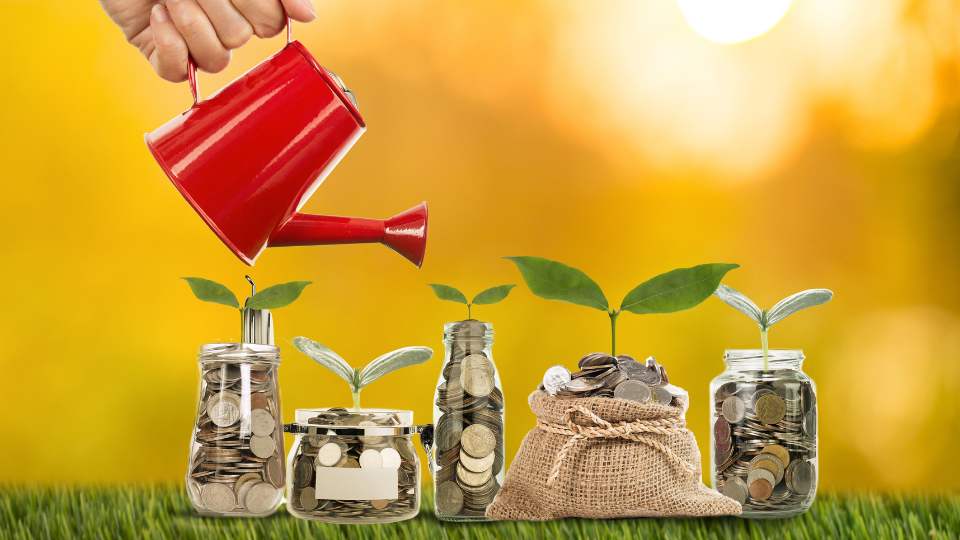 What Is A Roth Conversion

How Do Roth Conversions Work

By doing a Roth Conversion you are telling the IRS that you would like to change the tax treatment of your retirement dollars. In effect, you are saying “I know I took a deduction on my contributions already but I’d really rather not have to pay tax on my growth going forward. I’m just going to go ahead and settle up now so that I can get tax-free growth from here on out”.

To complete a Roth conversion you need to have two accounts opened, ideally at the same institution. You will have your Traditional IRA with the funds you want to convert and a Roth IRA you will be converting those funds into.

If you already have a Roth set up, that’s perfect. If not, you can set up a new Roth for the sole purpose of receiving the conversion. Also, you do not have to convert your entire Traditional IRA balance, partial conversions are just fine. I would encourage you to be strategic about the amount you convert in a given year (more on this shortly).

When To Do A Roth Conversion

Unlike regular annual contributions to an IRA where you can make “prior year contributions” up until the tax filing deadline, Roth conversions must be completed in the same calendar year. In other words, you can’t wait until January and then decide you want your conversion to count towards last year's taxes. Just remember, whatever year you complete a Roth conversion will be the year that it gets reported for tax filing purposes.

With that in mind, it is best to do a conversion when either your income and/or your investments are down. If the market is down, for example, it could be a good time to convert. Why? Because you pay tax on whatever amount gets converted, if you are looking to get more shares converted or trying to get your entire account balance converted, doing it when your account balance is down can help lower your tax bill. While your account being down by 10 or 20% may not sound too exciting, it does provide a nice window for those looking to complete a Roth conversion. Paying taxes on $80,000 beats the heck out of paying taxes on $100,000!

Converting in a year where income is down can work the same way. If for some reason your income has taken a hit, it could spell opportunity for a Roth conversion assuming you have the cash to cover the tax on the conversion. I’ll explain further in the next section.

As a general rule, the sooner you convert the better. The more years you have going forward for your investments to compound and come out tax-free, the more spendable money you’ll have in retirement. So don’t only convert when the market or your income is down, if you are going to convert anyway, then being opportunistic when those otherwise seemingly negative things happen can help lessen their blow and put you in a better overall position in the long run. 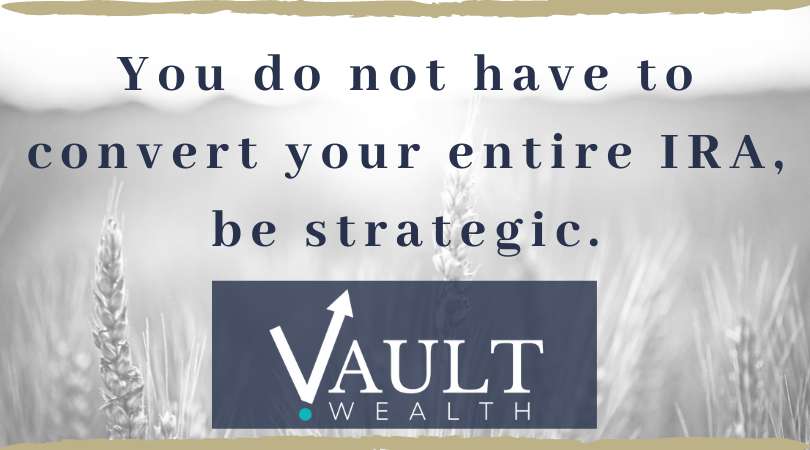 How Taxes Work On Roth Conversions

So to get money from a Traditional IRA (pre-tax dollars) to a Roth IRA (post-tax or tax-free dollars), you have to pay ordinary income taxes on whatever amount you wish to convert. The good news is that conversions are not considered “early withdrawals” and as such are not subject to any sort of penalties.

How much taxes will you owe? It depends. Since Traditional IRAs are taxed at ordinary income rates, the amount of tax you will owe depends on what tax bracket the conversion puts you in.

As a side note, if you are under age 59.5, you will want to pay taxes on conversions with money outside of the account (i.e. from savings/checking or other non-retirement assets). While the IRS does not penalize you for the conversion itself, they will penalize you if you take money from the Traditional IRA to cover the taxes. So if you are under age 59.5 (the magical age at which you are no longer subject to a 10% early withdrawal penalty on retirement accounts), you will want to find other money to pay the tax bill, otherwise, the conversion could end up costing you the taxes plus a 10% penalty.

In the example above, that could be the difference in the conversion costing you 25% instead of 15%!

Other Reasons to Convert Your Traditional IRA

While biting the bullet and paying the taxes now to get tax-free growth going forward can often be reason enough to convert, there are other advantages as well.

The biggest is the fact that Roth IRAs are not subject to Required Minimum Distributions (RMDs) like Traditional IRAs are. If you aren’t familiar with RMDs by the time you reach age 72.5 the IRS will force you to start taking money out of your Traditional IRA whether you want to or not.

The IRS is basically saying, “I know we told you that you could take a deduction on your contributions and let the money grow on a tax-deferred basis, but it's been long enough. We're ready to start taxing those dollars now.”

Whereas with the Roth IRA, if you get to 72.5 and you don’t need the funds to meet your income goals, you can continue to let them grow in a tax-free environment.

In the right scenarios, this often translates to a difference of hundreds of thousands, if not millions, of dollars of additional wealth creation.

Another reason to convert is that often times people aren’t in as low of a tax bracket as they thought they would be in retirement. If you plan on maintaining a similar lifestyle in retirement as you have today, chances are you are going to need just as much income, if not more, to do the things you want to do. If you find yourself in the camp that thinks taxes will be higher in the future than they are right now, then you may rather pay taxes now on smaller amounts of money at lower tax rates. 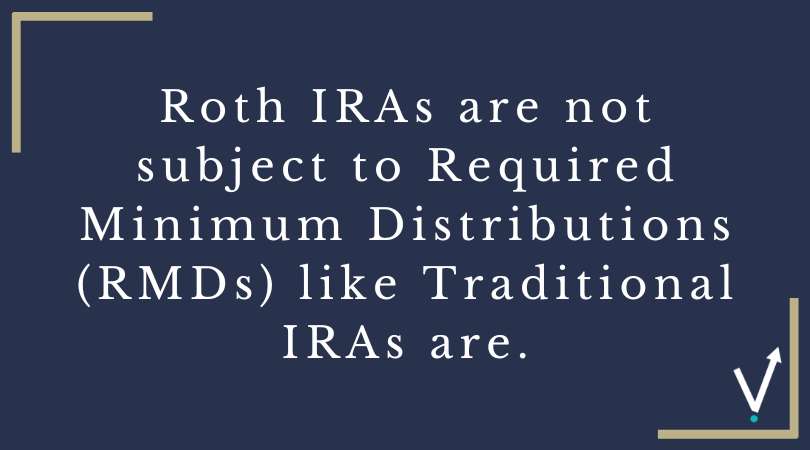 Once you understand the basics of Roth conversions, it’s pretty straightforward. Open a Roth IRA, convert the Traditional IRA, pay the taxes and get tax-free growth moving forward. However, every person's facts and circumstances are unique so I’d be remiss if I didn’t encourage you to work with your financial advisor and tax advisor on determining if a Roth conversion makes sense for you.

While it can be a “one and done” event, oftentimes in practice, we see Roth conversions strategically planned over time.

If you have questions or would like to discuss this topic further, don’t hesitate to reach out at hello@vaultwealth.us.

Want to talk to us directly? Schedule a quick 15 minute call and we'll help guide you in the right direction!

Roth Conversion - What It Is, How It Works, & When To Do One

More ways to meet for your convenience!